The 1938 World Record setting Ladies of the Rodina

On July 4, 1998, after two years of planning, Nikki Mitchell and Rhonda Miles climbed aboard their Maule M-5, a single engine tailwheel airplane, and flew from outside of Nashville, Tennessee to Moscow, Russia. They were joined there by two Russian female pilots, a support team and two Antonov 2’s, the largest single engine tailwheel airplane ever built. From there, they commemorated the 1938 record-breaking “Flight of the Rodina” by retracing it through Russia, Siberia and the Far East. They flew in formation, while bridging American and Russian female aviators. 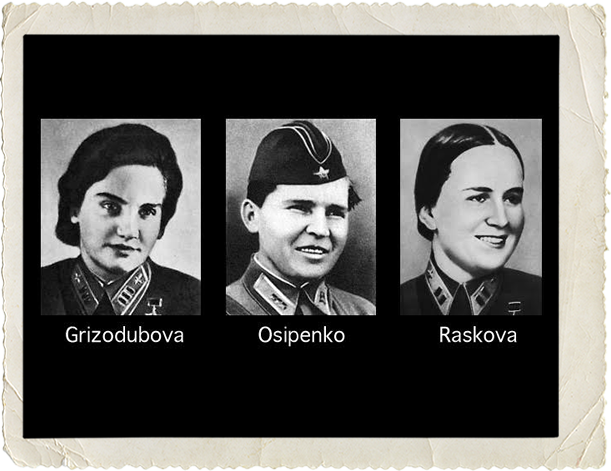 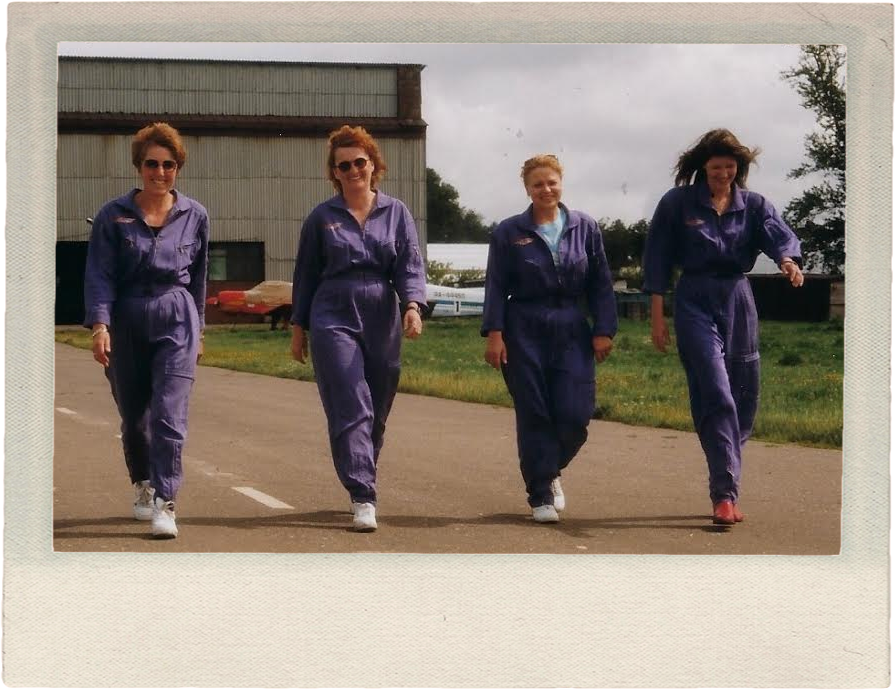 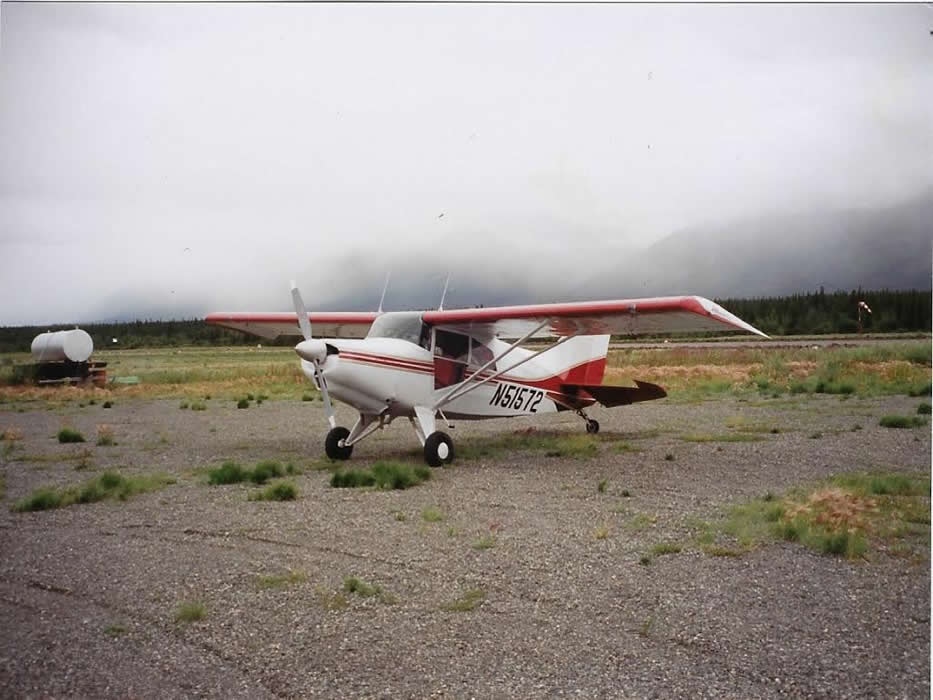 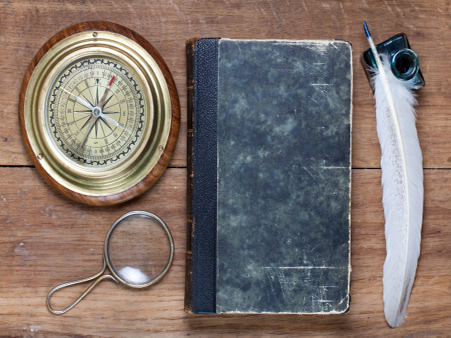 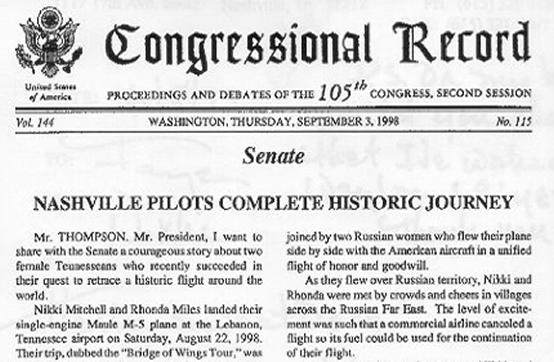 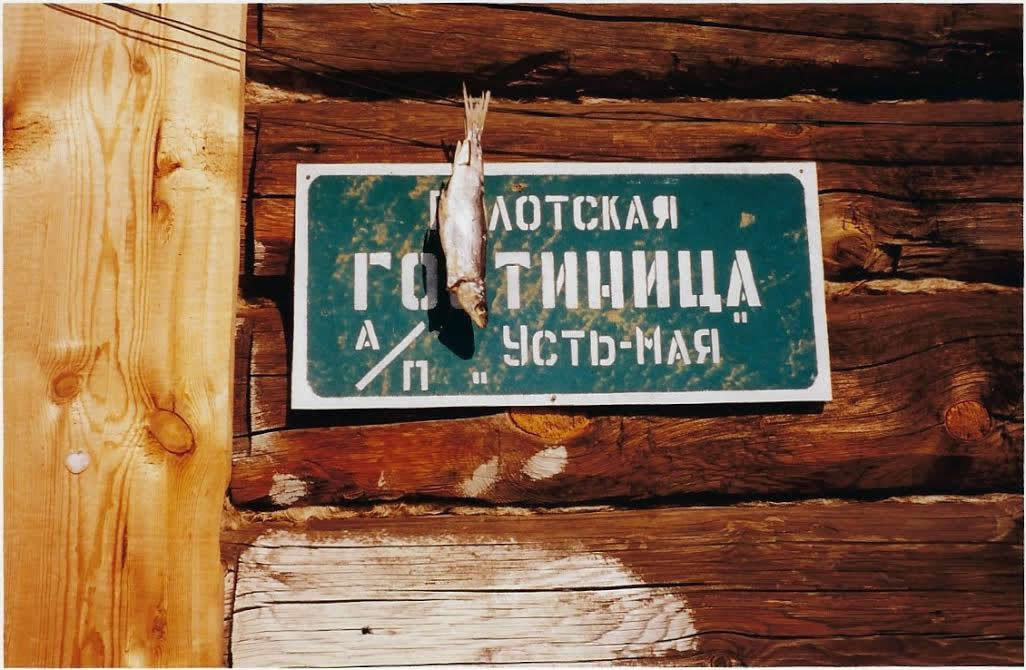